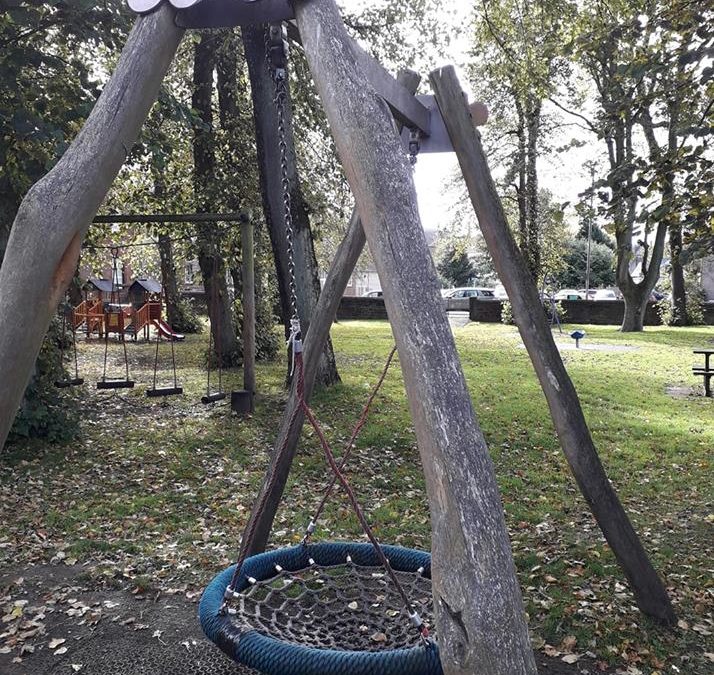 Recently, we were contacted by Stuart McFarlane of the Dumfries and Galloway Standard for a response to the concerns of Loreburn Community Council. Our Chairperson Dr A Zieleniec provided the following response.

Thank you for giving us the opportunity to respond to the concerns of Loreburn Community Council. We acknowledge the views of the LCC however, we do not believe that their views are representative of the wider community. Many families from all over D&G contributed to the consultation and to the 4 days we exhibited the plans in October last year giving us their overwhelming support. We have responded to your questions raised at LCC below.

LACK OF OPENNESS
LCC had a committee member involved in the original Working Group from an early stage in 2017 during the consultation process. This individual was not always able to attend but were always copied into notes from meeting and an Update Report and Newsletter forwarded to LCC in May 2018. On two occasions a Trustee has attended LCC meetings to update the committee – in May 2018 and April 2019. We were delighted when LCC provided £100 funding towards an event in the park in summer 2018.

WHY CATHERINE STREET During June/July 2017, the Council did a consultation to decide which of 6 parks in Dumfries would receive a share of monies they had ring-fenced to develop an inclusive play park. While Dock Park got the largest number of votes, Catherine Street was the park chosen by many families affected by disability.

We Need Your Support

WE NEED YOUR SUPPORT On 13th June the Policy and Resources Committee will make a decision about our request to have a a long-term lease...
Read More

Welcome! Hello and welcome to our first newsletter of 2019! We hope it’s a good one for you and yours. We’ve got lots to share with you. A REMINDER ABOUT WHAT ARE WE DOING IN THE PARK AND WHY? In January 2016, parents with disabled children started to express their disappointment that there were …

Welcome! Hello and welcome to our Spring newsletter. It is just lovely to see new growth on the trees and bumblebees emerging from...
Read More